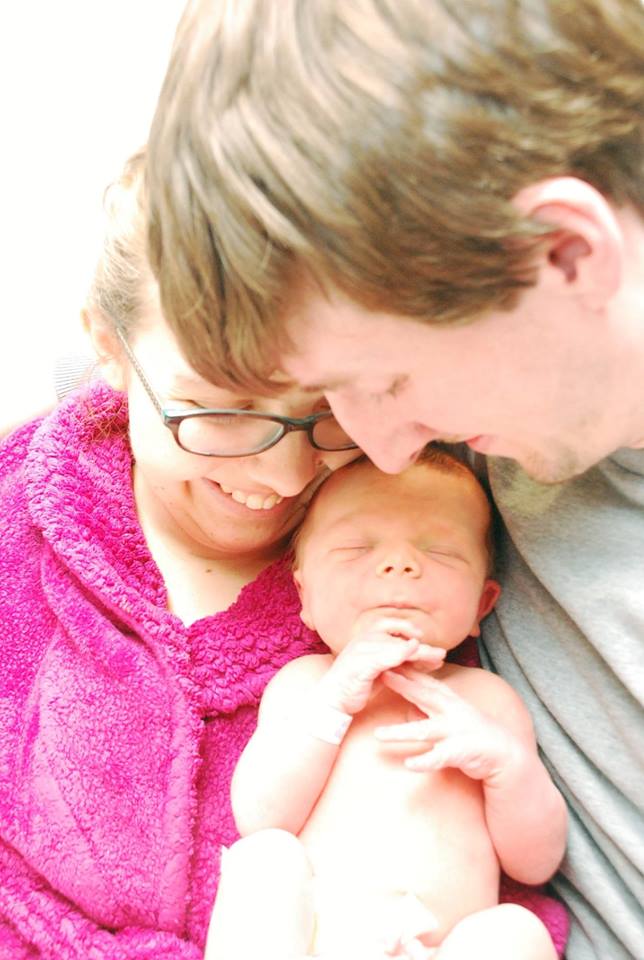 As I write this, I am sitting in the dark “nursing room” off of the nursery as my baby boy sleeps, praying he’ll make it at least a half hour before waking up. Right now there are only five more minutes until we have reached that goal! It’s a daily battle; figuring out naps and night time sleep.  It’s something that I never knew or thought would be this hard. I was aware that I wouldn’t get much, if any, sleep in the beginning but I didn’t know that it would continue for several months.

When I was pregnant, I just thought that life would be so sweet and simple with a baby; that’s how it seemed like it was for other people. Well…I was wrong. Life is sweet with a baby and sometimes more simple than I allow it to be, but it’s not easy and I don’t just naturally know what to do every second. But it’s okay. I don’t have to be the perfect Mom because that doesn’t exist. Besides, if I was perfect, where does that leave God? I wouldn’t need to cry out to him for peace, grace, comfort and patience.

Our struggles started from the beginning. Jordan did great at the hospital, we left in two days and he seemed to be doing fine at home. He slept pretty well and was eating great (or so I thought). At our follow up doctor’s appointment a week later, we learned that Jordan (my son) had only gained four ounces from the previous week, nowhere near the goal of a pound that the doctor (maybe unrealistically) set for him.  So began my trek and the start of a whirlwind of anxiety that I still haven’t begun to conquer. 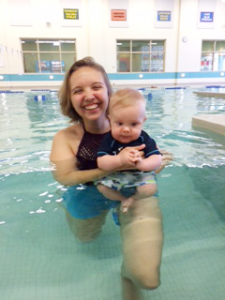 We went to a breastfeeding center for help almost every week, had weight checks 1-2 times a week, and constantly worried that our little baby wasn’t eating enough. Every time he cried, I thought he was hungry, leaving him little time to sleep. I had to breastfeed him, give him a supplemental bottle, and pump to increase the amount of milk I had, every single time I fed him (even at night). In addition, I had to wake him every three hours to eat if he didn’t wake up on his own. My life was no longer about enjoying my time off of work bonding with my bundle of joy, but was about feeding him. It was literally all I had time for! My mother didn’t breastfeed and couldn’t understand why I was working so hard to make it work. I felt utterly alone and spent most of my days crying. I ran on fumes those first several weeks, averaging four-five hours of sleep a night.

Everyone had well intentioned advice such as “sleep while the baby sleeps.”  However, since I had to pump after feedings and make sure he ate every three hours, his sleep got disrupted and he often took short naps, where I would just fall asleep before he woke up. I heard so many comments such as “he’s so tiny” and “does he sleep through the night” that I nearly had a nervous breakdown. I knew he was tiny but I was doing everything I could to change that! No, he didn’t sleep through the night because he couldn’t since he needed to be woken up to eat every three hours. 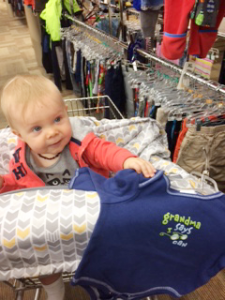 For three months, I was stressed and confused. And for three months, I forgot about God. I cried and yelled and was not myself. And I left God out of the picture which only made things worse. I kept forgetting that I was in fact not alone! God was there and so were my church family. I needed so much help but I didn’t know where to turn or how to ask.

Finally, I prayed. I prayed for weight gain for my baby. I prayed for understanding. During all of this time, Jordan also had some severe stomach problems, in which he would scream after eating and tense up. It had been recommended to take him to a chiropractor due to some birth trauma but I didn’t know if that was a good idea. However, God told me to give it a try and a week later Jordan was able to eat a full amount each feeding, could lay on his stomach comfortably (which he couldn’t do before) and stopped screaming after eating. It was a miracle!

Shortly after this, we didn’t have to take all the steps with feeding him and he was going 3-4 hours without being hungry and was gaining weight beautifully. I’m fact, now people are calling him chunky which I am more than okay with.

In all of my stress, I forgot that this was something small that would pass, something God could handle even though I couldn’t. We made it through and I didn’t give up. Yet, I could have had experienced more joy despite the struggle if I had relied on God and not myself. Now, our struggle is sleep. 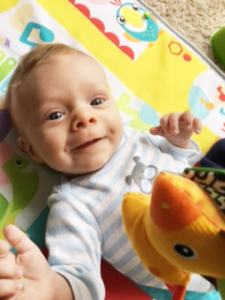 Jordan’s not even close to sleeping through the night, waking up at least 3-5 times and sometimes taking very short naps. Yet, I know this will pass too and worrying about it isn’t going to change it. I forget my blessings in the midst of trivial struggles. Jordan is happy and healthy, falls asleep on his own and is learning so much! I couldn’t ask for more, yet when I don’t rely on God, that’s all I want – more! But God reminds me, He is enough, this life is enough, six hours of sleep is enough.

By the way, Jordan’s been asleep almost an hour and during this time, I read this: Psalm 143:8-8:

“Let the morning bring me word of your unfailing love,
for I have put my trust in you.
Show me the way I should go,
for to you I entrust my life.”

Even on the mornings I don’t want to get up and am utterly exhausted, I should listen and recognize God’s unfailing love.

We're not around right now. But you can send us an email and we'll get back to you, asap. 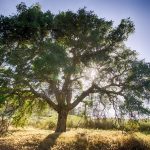 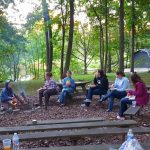